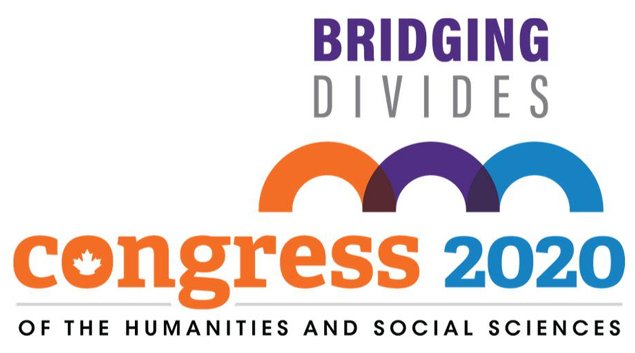 Cancelled due to Covid-19:
Watch for news of online AGM in early June 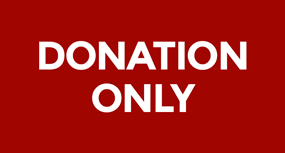