Motion on academic boycott of Israel passes at SSS AGM

Motion on academic boycott of Israel passes at SSS AGM The Society for Socialist Studies (SSS) joined the Palestinian Campaign for the Academic and Cultural Boycott of Israel when it passed a motion supporting the boycott of Israeli academic institutions at its AGM on May 31st. The motion, which passed unanimously, reads that the Society […] 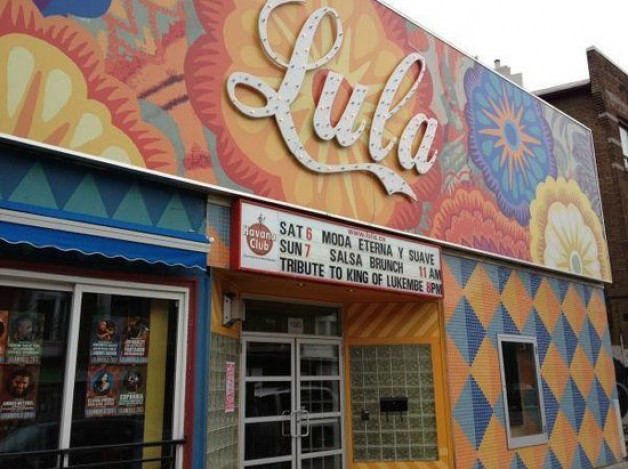 Come to the Socialist Studies 50th Anniversary Banquet with comrades on May 31, 2017 The Society for Socialist Studies is 50 this year, and all socialists, friends, and fellow travellers at Congress are invited to mark the occasion at a special Society Banquet. At the Banquet, we will take a moment to honour some of […] 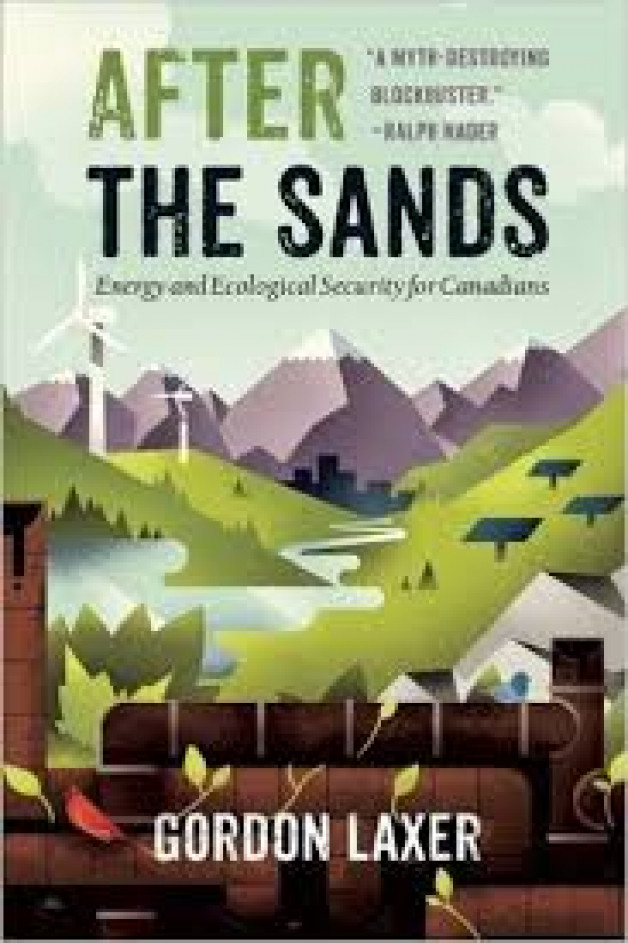 Gordon Laxer wins Errol Sharpe Book Prize CALGARY — The Society for Socialist Studies is excited to announce that Gordon Laxer has been awarded the second annual Errol Sharpe book prize for After the Sands: Energy and Ecological Security for Canadians (Douglas and McIntyre, 2015). Jamie Lawson presented Laxer with the $500 prize at the […]

A Message from the President 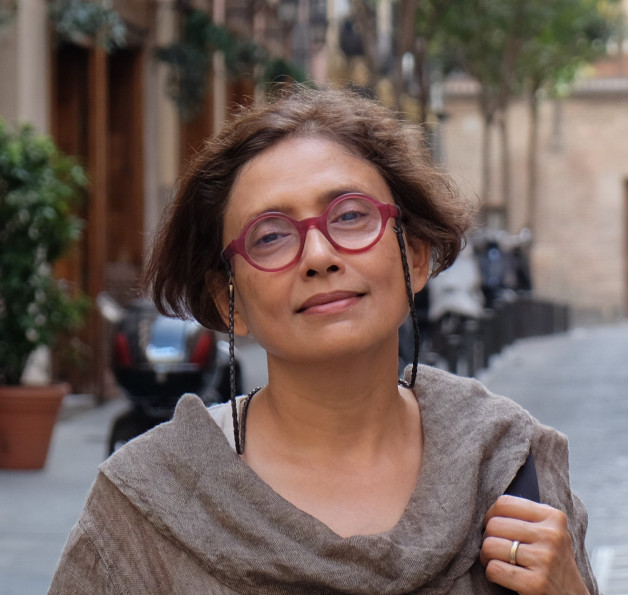 Dear Members and Friends, This year the Society for Socialist Studies turns 50. It is a remarkable achievement. We are an academic association unlike any other. The sort of scholarship we pursue and seek to encourage and support – critical, socialist, feminist, anti-racist and generally anti-discriminatory – is not exactly encouraged and rewarded by university […] 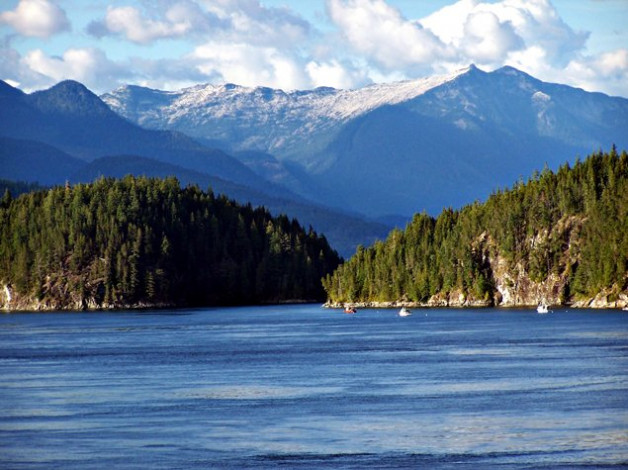 A Community Workshop organized by the Canadian Committee on Labour History Fresh on the heels of the BC provincial election, this workshop brings together activists and academics to consider the past, present and future of social democracy and BC’s working class. It seeks to provide context to current debates and strategies over labour laws, social […] 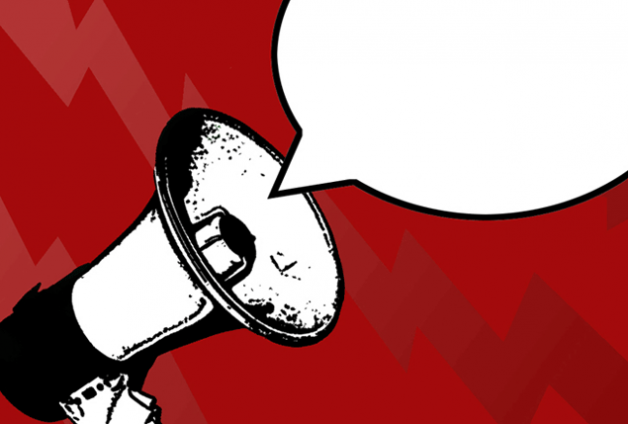 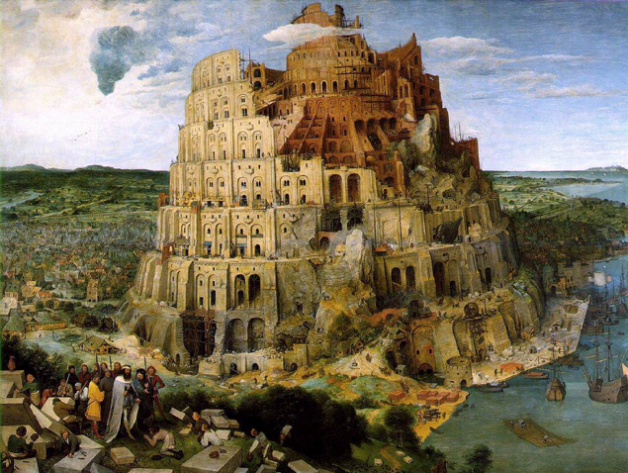 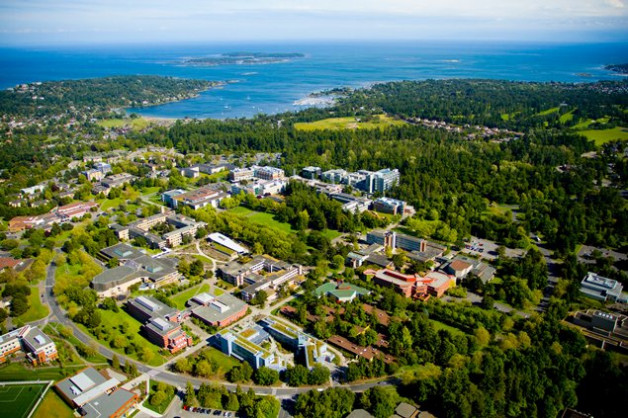 Registration for Congress and the Society for Socialist Studies conference To attend or participate in our conference (June 5-8 at the University of Victoria), you must register for Congress itself and indicate that you are registering for our meetings as well. Note that the Society for Socialist Studies is association #58. For cheaper fees, register […]

The deadline for Travel Grant Applications is March 31. If you’re presenting a paper with Socialist Studies at Congress 2013 in Victoria and you’re a low-income individual and/or a student or contract faculty member requiring some financial assistance, you can apply for a travel grant. The application form is available at the following link. Please […]