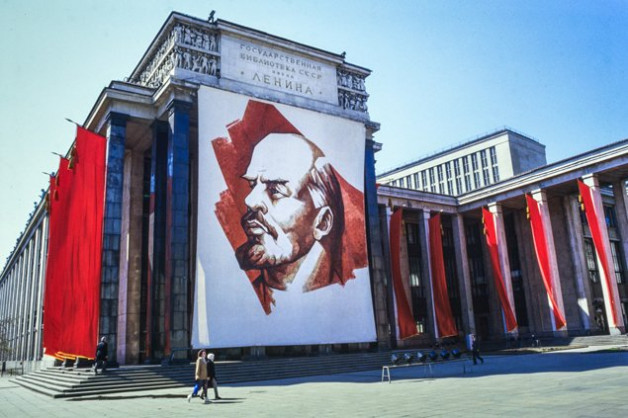 By Miglena S. Todorova Abstract This commentary addresses the marginal presence of authors, subjects, and issues focused on former socialist countries in Eastern and Central Europe, the Balkans and the former Soviet Union in “socialist studies” produced in Western English-language based academic journals, as well as the so-called “global political Left” these publications support. The […] 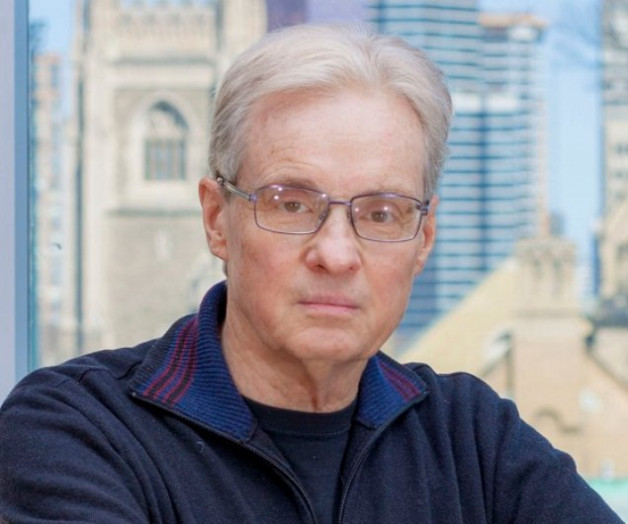 By Meg Holden Introduction Frank Cunningham’s new collection of essays, Ideas in Context, offers insights and anecdotes from a life of Canadian ideas that is lively and compelling, despite the author’s winningly sincere but unjustified emphasis on the modesty of his contributions. While Frank himself does not claim to be a pragmatist in his political […] 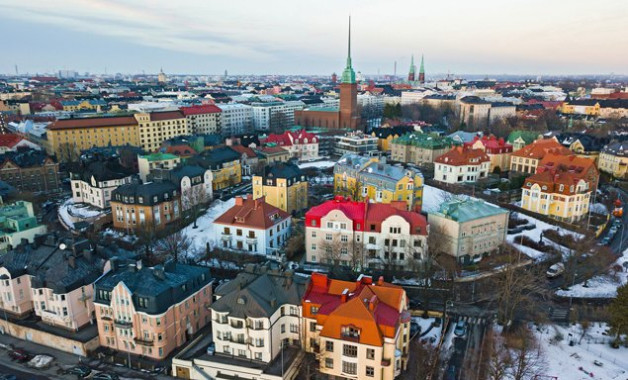 By Teppo Eskelinen and Keijo Lakkala Introduction The article discusses the recent treatment of Finland by the US Left, criticises this from a Finnish point of view, and engages in a discussion on treating existing countries in utopian terms and the need to analyse countries as evolving through power struggle rather than “models”. 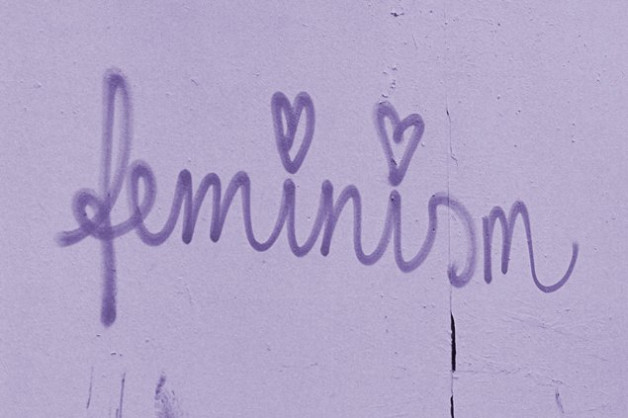 By Himani Bannerji Introduction “When I agreed to write on Dorothy (Smith) I didn’t expect it to be a difficult task. She has been with me through much of my adult life, it would be a simple matter I thought, of sitting down with the intent of writing an account. It would begin at the […]

A Tribute to Dorothy E. Smith 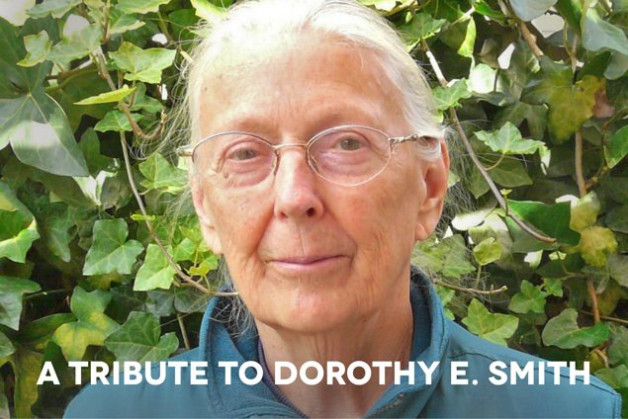 By William K. Carroll, with contributions from Debbie Dergousoff Daniel Grace Liza McCoy Eric Mykhalovskiy Gary Kinsman George J. Sefa Dei Abigail B. Bakan “The notion of making change from below offers openings to voices, needs, and interests that are not represented in contemporary regimes of power. It accords with new political realities, particularly when […]