The Conceptual Politics of Democracy Promotion: The Venezuela Case 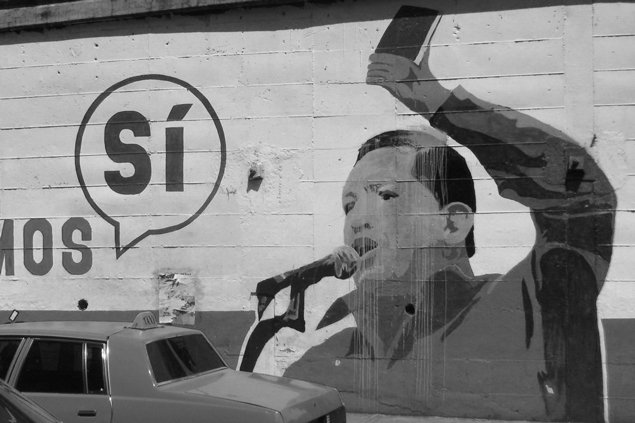 In 1970 Giovanni Sartori articulated what he saw as the greatest challenge to political science in an increasingly globalized world: decontextualized traveling of concepts. As a solution he proposed the use of a “conceptual ladder” to help inform the decisions scholars make regarding the concepts they wish “to travel”. This paper seeks to push the boundaries of Sartori’s critique beyond academia to include policy. To that end, it consists of three sections. The first employs a brief historiography of the conceptual debate between Schumpeterian and Dahlian definitions of democracy. The second evokes Venezuela’s recent political history to illustrate how the United States government has, at different times, employed various definitions, and standards, of democracy to describe the Venezuelan regime. The third unpacks what this oscillation should imply moving forward for academics engaged in the conceptual politics of democracy; in sum, the instrumentalizing of the ambiguity of the concept—democracy—by oscillating between Schumpeterian and Dahlian standards devalues the concept for academics, policy makers and indeed citizens alike. We then echo Ish-Shalom’s (2011) sentiment, that a concerted effort is required from the academy to establish a “criteria of reasonableness” for defining democracy (Ish-Shalom, 2011). This includes, and is especially dependent on, what these criteria might look like—although developing the criteria is beyond the modest scope of this paper, we conclude by suggesting that effort must include a valuation of democracy’s normative essence.