Aguiar, Marten and Noiseux – In Search of Penal Labour Citizenship 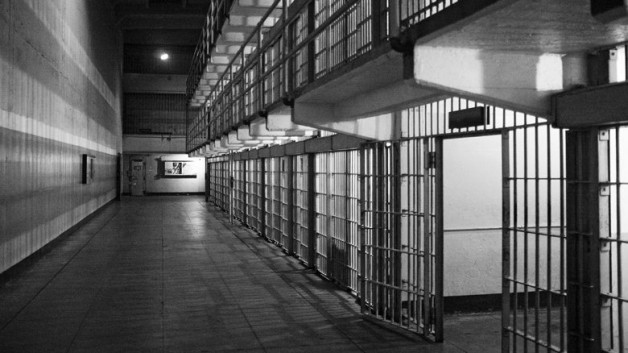 By Luis LM Aguiar, Tina Il Marten and Yanick Noiseux Abstract Do Canadian federal prison-workers have a right to unionize? This key question is investigated in a case study approach to an attempt, by prison-workers, to organize a union in a Canadian federal penitentiary in British Columbia. The authors analyze prisoner-workers penal labour citizenship position […] 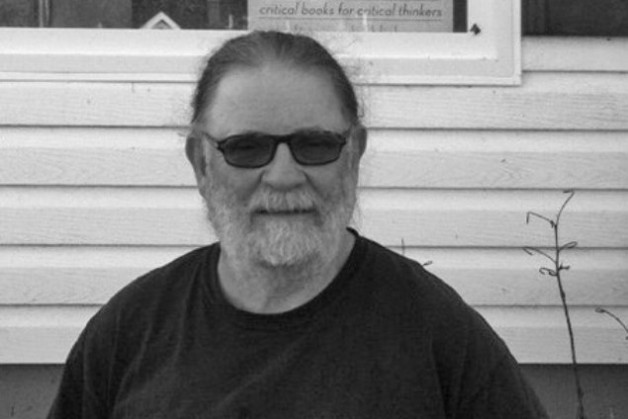 As a tribute to the robust scholarship undertaken by its members and to recognize their publication achievements, the Society for Socialist Studies awards an annual book prize for a significant contribution to socialist research in Canada. The award is named after the founder of Fernwood Books, Errol Sharpe, a leader in left scholarship since 1991. […] 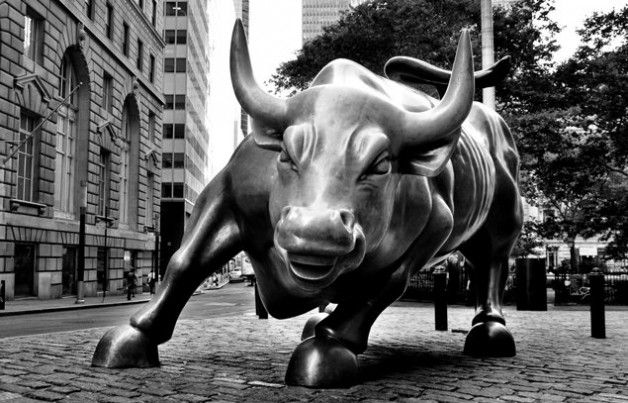 By Ken Collier Abstract Class relations specific to finance capital arise among people in their struggles of life, defined within the broad bounds of the economies they help to form. Eras of economic and social transition from foraging to farming and fishing, through industry and now finance capital define classes, their relations, redefinition and renewal.

The Conceptual Politics of Democracy Promotion: The Venezuela Case 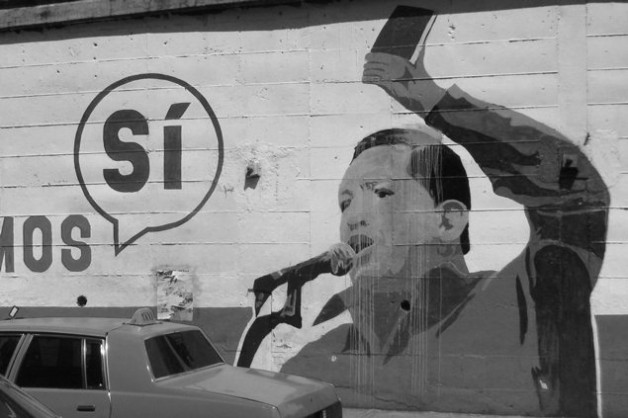 By Ali El Hajj-Hassan and Peter Ferguson Abstract In 1970 Giovanni Sartori articulated what he saw as the greatest challenge to political science in an increasingly globalized world: decontextualized traveling of concepts. As a solution he proposed the use of a “conceptual ladder” to help inform the decisions scholars make regarding the concepts they wish […]