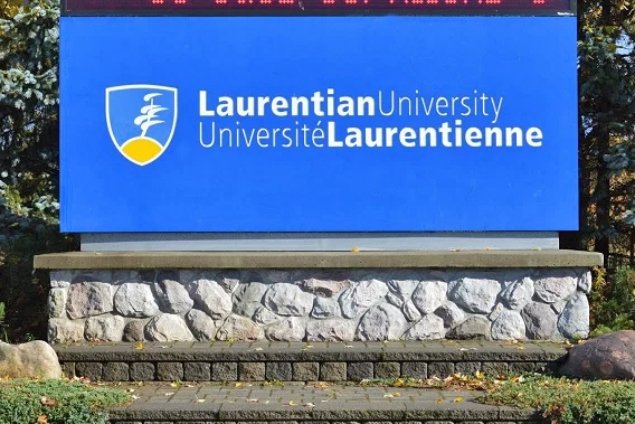 To Ross Romano, Ontario Minister for Colleges and Universities
Ross.Romano@ontario.ca

The Society for Socialist Studies protests in the strongest terms the layoffs, closure of programmes and departments and wage cuts for remaining faculty at Laurentian University.

At a time when the need and demand for higher education is greater than ever and when extraordinary measures have been taken to support for-profit corporations at the taxpayer expense, it is unacceptable that an institution providing essential services to Canada’s economy and people should be closed through a bankruptcy proceeding that resembles asset stripping more than anything else. As Sudbury continues to reel from the impact of asset-stripping and restructuring in the nickel and broader mining sectors, this further blow to that community cannot pass unchallenged.

This move has crippled Laurentian University’s mandate to serve the province’s northern communities. It has overridden tenure in a way that sets back academic freedom in Canada.

With just a handful of other postsecondary institutions, the University was an intellectual and cultural hub for both Indigenous Nations of the region and francophone communities outside Québec. These cuts have had disproportionate impact on service to these nations and communities.

The draconian amputations and bleedings performed on Laurentian University represent a peak of the neoliberal restructuring that has been inflicted on post-secondary education in Canada, raising its cost to students and swelling management ranks at the expense of teaching faculty by attacking their jobs, salaries and conditions of employment. Prior to the mid-1990s, Canadian universities had an international reputation for offering affordable high-quality education in all its post-secondary institutions. After decades of neoliberal restructuring, students’ access to higher education is increasingly bought at the cost of a high debt load, and at least 50% of undergraduate programming is carried out by precariously employed faculty. The university is increasingly organized through private interests, rather than the interests of the tax paying public.

We demand immediate action to reverse the changes implemented by putting up the funds that should have been offered far earlier in the process.

Now more than ever, Canadians collectively need the benefits of accessible, affordable and publicly funded post-secondary education. Making members of the Laurentian community pay for the top administration’s mismanagement of the University’s finances is an astonishing public policy response from the Ontario governments and cannot be allowed to become an example.

It risks creating perverse incentives for other top-heavy university and college administrations as well as future governments hostile to a robust post-secondary public sector.

These mass firings will also shrink the scholarly labour market for young and emerging scholars, the professors of the future, who already face major challenges in precarious employment and mounting tuition debts.

Finally, the firings discourage currently employed scholars from investing in long-term commitments to their institutions and to cutting-edge or controversial research. These are the primary aims of the (increasingly threatened) principle of university tenure. Like any precariously employed worker or temporary contract faculty member, the tenured professor employed in an insecure institution cannot easily engage in critical research, in speaking truth to power within universities or in wider public discourse. Indeed, those living out their adult lives in a gig economy with constantly shifting institutional contexts need greater security rather than less if they are to contribute fully to the society and economy in which they work.

The Society for Socialist Studies offers its solidarity to the students and faculty of Laurentian University and demands that you reverse the layoffs, closures and wage cuts.

Radhika Desai, President
On behalf of the Executive