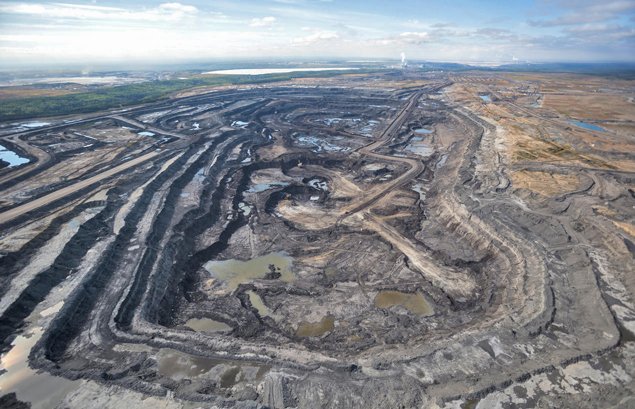 With the highest per capita carbon emissions among the G20, Canada presents the interesting case of a climate laggard and, in some respects, a first-world petro-state. In these circumstances, a regime of obstruction, with a distinctive political-economic architecture, has taken shape. This regime is constituted through modalities of power that protect revenue streams issuing from carbon extraction, processing and transport while bolstering popular support for an accumulation strategy in which fossil capital figures as a leading fraction. It incorporates a panoply of hegemonic practices at different scales, reaching into civil and political society, and into Indigenous communities whose land claims and worldviews challenge state mandated property rights. This article first highlights findings from a seven-year collaborative investigation of the modalities through which fossil capital’s economic and political-cultural power is exercised at different scales; then outlines how the passive-revolutionary project of ‘climate capitalism’ is taking shape in the Canadian context as a response to climate crisis; and finally considers how a project of energy democracy might hold the potential to catalyze the formation of an alternative historical bloc.