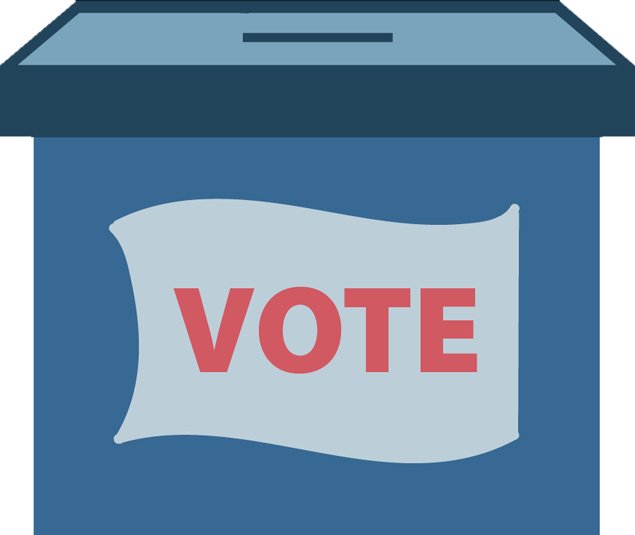 At our recent AGM at UBC in Vancouver, June 2019, the Society for Socialist Studies approved a motion to formalize youth and student representation on our executive.

The motion authorized the executive to develop constitutional amendments for consideration at our next AGM in London, ON, June 2020, to provide in the future for more permanent official youth and/or student representation.

The motion also authorized the nomination and election of two non-voting student observers as an interim measure this year.  Apart from voting rights, these observers would have full participation rights on the executive.  (This non-voting arrangement emerged over a procedural debate about the question of prior notice for constitutional amendments.)

The meeting further decided that for this year, the full membership should have a say in the nomination and election of student representatives.  For this election this year, representatives will be restricted to students at the graduate or undergraduate levels of post-secondary institutions.

The announcement before you now is an invitation to nominate candidates for those two student observer posts to the Society’s executive this year, with a deadline of midnight, Pacific Time, at the end of July 28, 2019 (see procedures below).  This announcement will be circulated to the current membership by mass email and it will also be posted on the Society’s website.

We (the members of the executive) chose this interim approach to representation based on the terms of the AGM resolution and for relative ease of administration. There was no clear consensus yet from the AGM or in the executive to define non-student “youth”. Future terms for student and/or youth representation will form part of the coming discussions about a constitutional amendment in 2020.

The two student observers are to participate fully as non-voting members of the current executive, as part of a process that leads to deeper formal participation of youth in Society governance. The executive meets electronically roughly every month for one to two hours, and more generally shares in the management of the Society, in the oversight and support of the programme committee for its annual meetings, and in the work of its open-access, no-fee journal, Socialist Studies.  Potential nominees or nominators can contact the Society’s Secretary (Jamie Lawson, at societyforsocialiststudies@gmail.com) or other executive members for more details on this commitment.

Rules for This Year’s Nomination

Any current paid-up member of the Society for Socialist Studies can nominate a candidate. Candidates can self-nominate. Nominees should be paid-up members of the Society and should be students at a formal post-secondary institution of learning at the time of their accepting the post. In broad terms, they should each subscribe to the Society’s posted statement of purpose [https://socialiststudies.ca/about/].

The full name and contact information for both the nominee and the candidate should appear in a nominating email to the Society’s Secretary (Jamie Lawson, at societyforsocialiststudies@gmail.com). A brief bio and statement of interest of no more than 150 words should also be submitted, including the nominee’s institutional affiliation as a student.  In addition, the nominees should each indicate their willingness both to stand for office and to participate fully in the workings of the executive. The bios and nominee statements of interest should either accompany the nomination, or follow from the respective candidates in a separate email to the Society’s Secretary. All nominations and accompanying material should be received by midnight, Pacific Time, at the end of July 28, 2019.

After nominations close, the executive will post the bios on the website for all nominees, along with the nominees’ names and any institutional affiliations, for the length of the election period. Nominations should go by email to the Secretary of the Society, Jamie Lawson, at societyforsocialiststudies@gmail.com.

Rules for This Year’s Election

In the event that only one or two valid nominations are received, the executive will acclaim and notify the nominee(s), after which notice will be emailed to the membership and posted on the website.  If we receive no nominees or only one, the executive will confer about the viability of a second call to fill the remaining post(s).

In the event of more than two nominees, the executive will post a list of the qualified nominees along with their bios on the Society’s website as soon as possible in the first days of August. At that time, we will also post the notice of election and email this out to members.  Election will be by electronic survey software, with terms of access and procedures to be emailed to the membership and publicized on the website shortly after nominations close.

Each member of the Society can vote for one or two candidates, and the two candidates with the most votes at the end of the voting period will be declared the winners. All individual votes cast will be equally weighted, and members cannot cast double votes for a single candidate. Voting will close at midnight, Pacific Time, at the end of August 15, 2019.

After notification of all the candidates, the names of the winning candidates will be posted on our website and emailed to the membership.  The new student observers will be included thereafter in all executive meeting invitations and correspondence.  Our first executive meeting will occur in the week of August 19, 2019 (exact date to be determined).