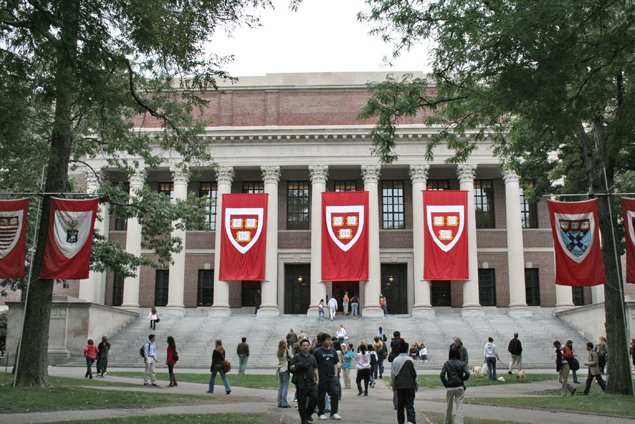 Below is the recently-posted review of Socialist Studies by Harvard University research librarian Cheryl LaGuardia. Thank you to all whose contributions are making the journal an increasingly visible and important part of scholarly conversations.

Socialist Studies/Études socialistes (SSES) is an interdisciplinary journal whose focus is on the scholarly depiction and analysis of economic, political, and social injustice as well as systems of liberation, struggle, and transformation. Although the title is bilingual, articles appear in English. The editors seek material from as wide a range of subjects as possible, and articles from several recent issues reveal that commitment: “Unmanning the Police Manhunt: Vertical Security as Pacification,” “ ‘Clearly Blown Away by the End of the Morning’s Drama’: Spectacle, Pacification and the 2010 World Cup, South Africa,” “The Pacification of the American Working Class: A Time Series Analysis,” “Neither Bitch Nor Mother: Queering Safety in the Classroom,” “Seeds of Resistance: Towards a Revolutionary Critical Ecopedagogy,” “Activist Research Practice: Exploring Research and Knowledge Production for Social Action,” and “Playdough Capitalism: An Adventure in Critical Pedagogy.”

Each issue of SSES contains articles and signed, scholarly book reviews. Some issues also include In Memory and Obituary sections, Mini-Symposia or Special Sections on a common topic, interviews, research notes, review essays, editorials, or comments. The editorial and advisory boards are made up of scholars from across Canada, and although the content spans many subjects much of the content will be of special interest to a Canadian scholarly audience. Libraries serving Canadian and socialist scholars should be knowledgeable about this title.

One Response to Harvard University Review of Socialist Studies